Assay protocols are provided for culture media, serum, plasma, and cell or tissue lysates. The glucose, lactate, glutamine and glutamate metabolite detection assays use common sample preparation protocols, so that one sample can be assayed for all four metabolites. The assays are also extremely sensitive, only requiring 2–5µl sample input, so multiple samples can be taken over a time course to follow consumption or production of glucose, lactate, glutamine and glutamate in a single sample well. The non-radioactive glucose uptake assay quantitates the rate of glucose uptake by cells in a sensitive homogeneous assay. 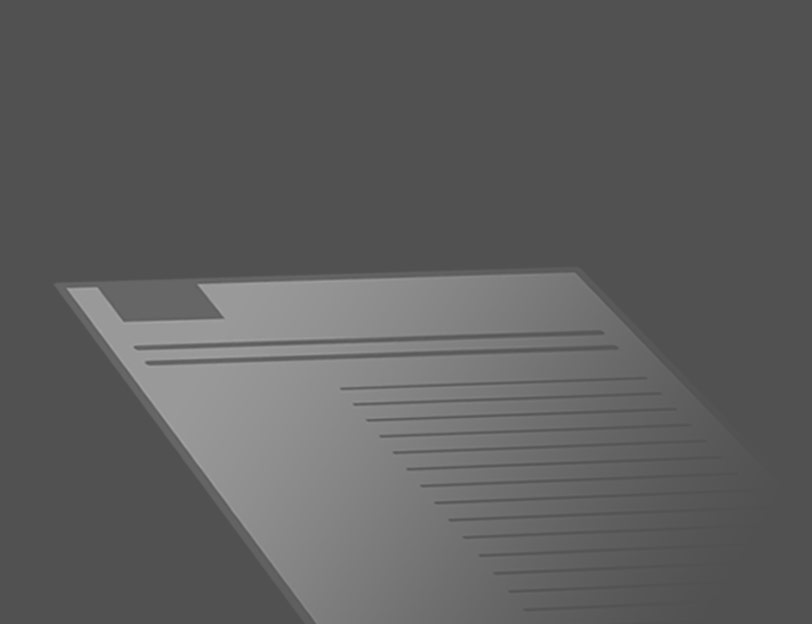 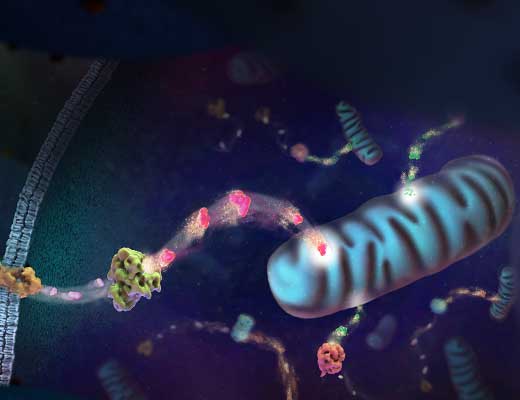 Glucose is a key metabolite for most cells.  In the resting state, glucose is metabolized to pyruvate by glycolysis, and then through the tricarboxylic acid (TCA) cycle. Ultimately each carbon is metabolized to CO2. Along the path, ATP is generated through substrate level phosphorylation in glycolysis and more efficiently in the TCA cycle through oxidative phosphorylation.

Once signals are received for growth, the cell increases glucose uptake and metabolizes it through glycolysis. Some glycolytic intermediates are diverted to biosynthetic pathways to create raw materials for synthesis of a new cell. Glucose-based ATP production is mostly through substrate phosphorylation with lactate secretion rather than entrance into the TCA cycle. Growing cells increase uptake of glutamine to feed intermediates into the TCA cycle to maintain ATP production.

All cells use glucose to generate ATP, but normal and cancer cells differ in how glucose is converted to ATP. Oxidative glycolysis, first described by Nobel Laureate Otto Warburg in the 1930s, is an important metabolic shift in proliferating cells like cancer cells.  Aerobic glycolysis is characterized by a marked increase in glucose uptake and secretion of lactate with oxygen consumption.  This Warburg effect is a hallmark of cancer cells as they take up glucose at a much higher rate than normal cells. An increase in glycolysis is also a key indicator of immune cell activation as immune cells must expand rapidly to defend against an invader. To measure glycolysis, glucose consumption (a decrease in glucose in cell culture medium) and lactate secretion (an increase in lactate in cell culture medium) can be monitored with assays to detect lactate and glucose levels.

An increase in uptake of glutamine is often observed in cells undergoing aerobic glycolysis. The glutamine provides intermediates, namely α-ketoglutarate, to the tricarboxylic acid cycle. Glutamine can be converted to other amino acids, namely glutamate, for protein synthesis. Both glutamine and glutamate can work with antiporters to bring essential amino acids into the cell. Glutamate is also a key precursor to glutathione for reactive oxygen species (ROS) control. Monitoring glutamine consumption and glutamate secretion by measuring levels of the metabolites can help understand changes in glutaminolysis.

In addition to altered cancer or immune cell metabolism, metabolite detection assays can be used to look at alterations in metabolic disorder models. The rate of glucose uptake as a response to insulin or other treatments can be measured. Insulin stimulates glucose transporter, including GLUT4, translocation on adipocyte and myocytes to increase the rate of glucose uptake. The bioluminescent version of the glucose uptake assay overcomes safety concerns and limitations of the conventional radioactive assay. 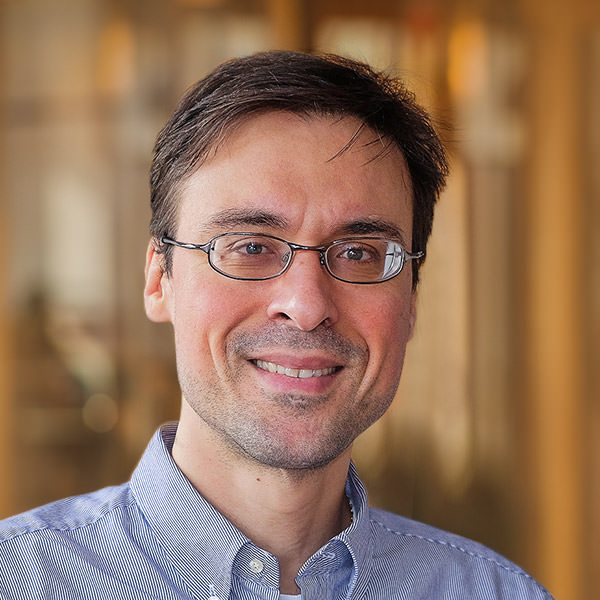