An affordable benchtop instrument for Sanger sequencing and fragment analysis. 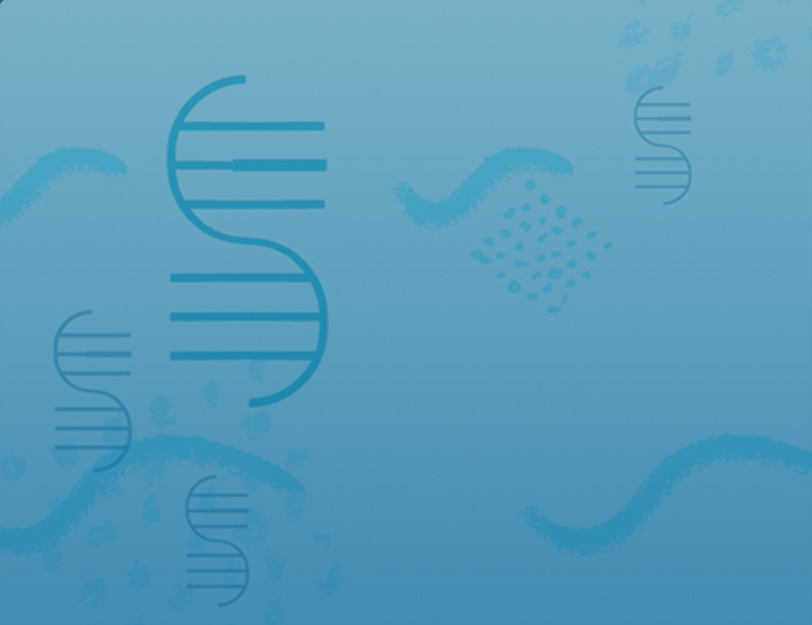 What Is Capillary Electrophoresis? 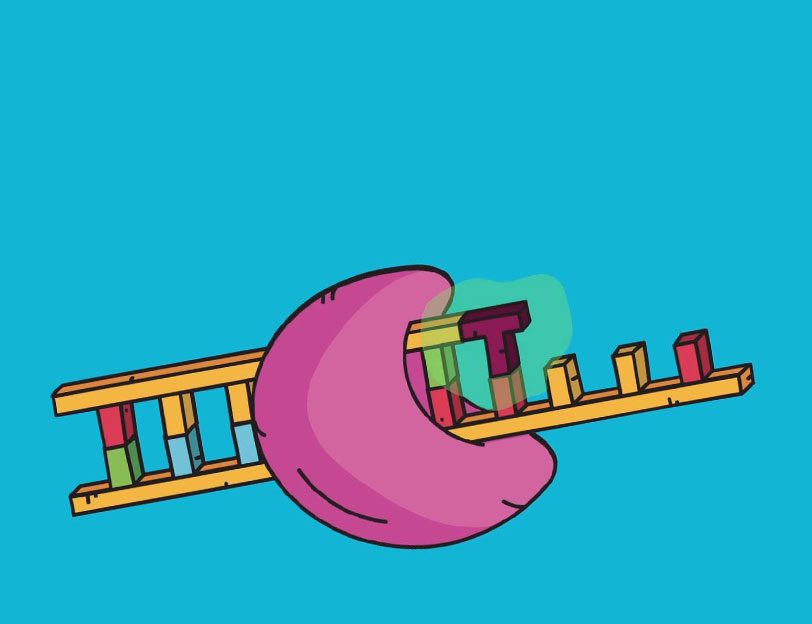 What Is Sanger Sequencing? 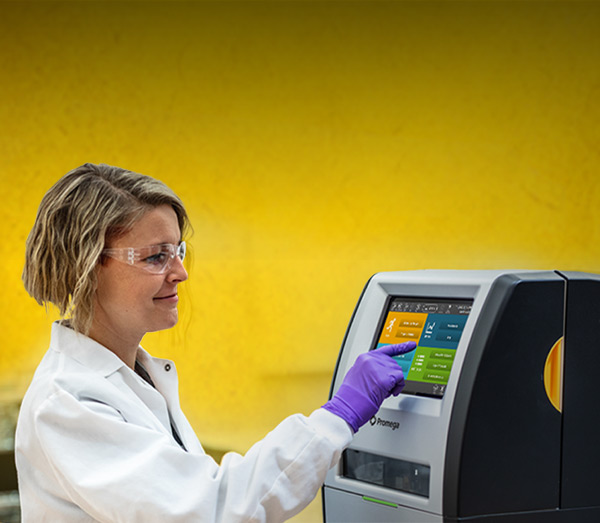 An Introduction to Capillary Electrophoresis

Capillary electrophoresis is a method for separating and identifying fragments of fluorescently-labeled DNA by passing them through very thin polymer-filled capillaries. The use of capillaries instead of a conventional slab gel makes it possible to apply a much stronger electric field, resulting in faster separation and higher throughput. The process features single-base resolution and requires small sample quantities.

The final step is sample detection. As the fluorescently labeled fragments move past the detection window, a laser excites the fluorescent dyes. The emitted light is spectrally separated and recorded by a CCD camera. The CCD camera records the fluorescent signature of each fragment, as well as the elapsed time for the fragment to migrate through the polymer. The raw data is sent to the collection software in the form of a peak and is now ready for analysis.

Applications include STR analysis and Sanger Sequencing, as well as many other everyday functions of both forensic, academic and clinical research laboratories. 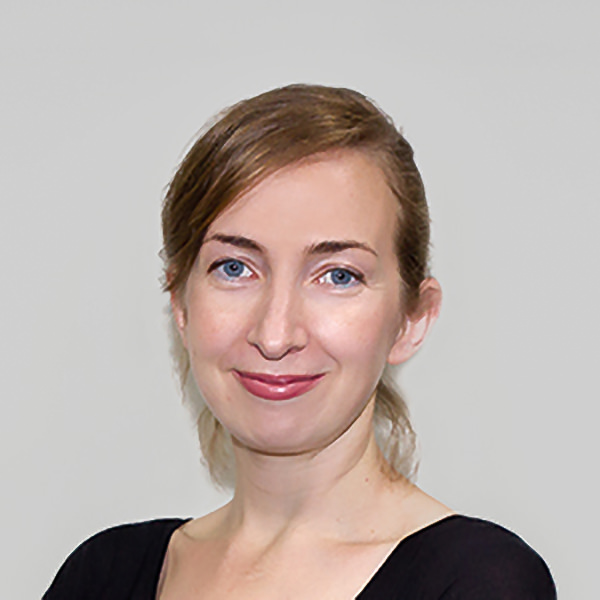