Luciferase assays can be used to investigate a variety of cellular processes using bioluminescent light output as a sensitive measure of biological activity. We offer a full range of luciferase assay products and tools for your research.

Reporter options include NanoLuc®, firefly and Renilla luciferases, which have different protein sizes, reporter stabilities and brightness. Detect the luciferase reporter using lytic or live-cell reagents that provide varying levels of brightness and signal stability. Dual-reporter detection reagents offer normalization or assay multiplexing. Clone your promoter or other genetic elements into an optimized vector or use a predesigned vector for investigating cellular stress and signaling events or imaging applications. Transfection reagents are available to introduce your reporter construct into your target cells.

Proven, well-cited transfection solutions for a range of cell types, including primary cells and iPSCs.

Ultra-sensitive detection of firefly and NanoLuc® luciferase activities in a single sample.

Enhanced performance in a range of cell types, including difficult-to-transfect cell lines.

Contact us to discuss custom and bulk formulations, custom packaging and automation options for bioluminescence-based assays and reagents. 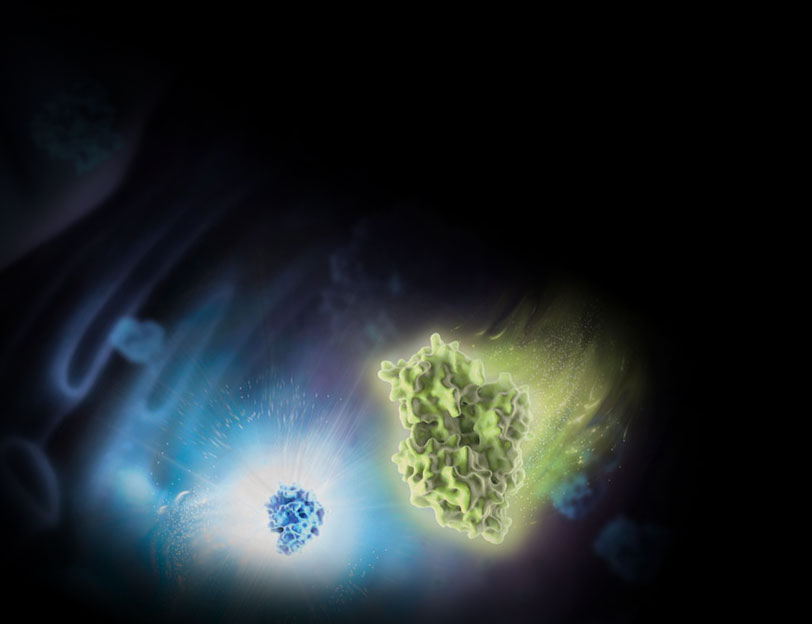 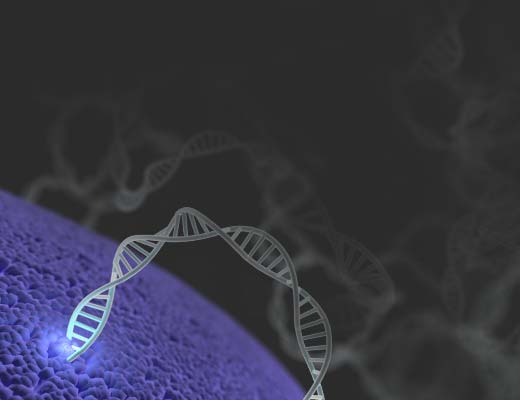 Choosing the Best Transfection Reagent for Your Cell Line 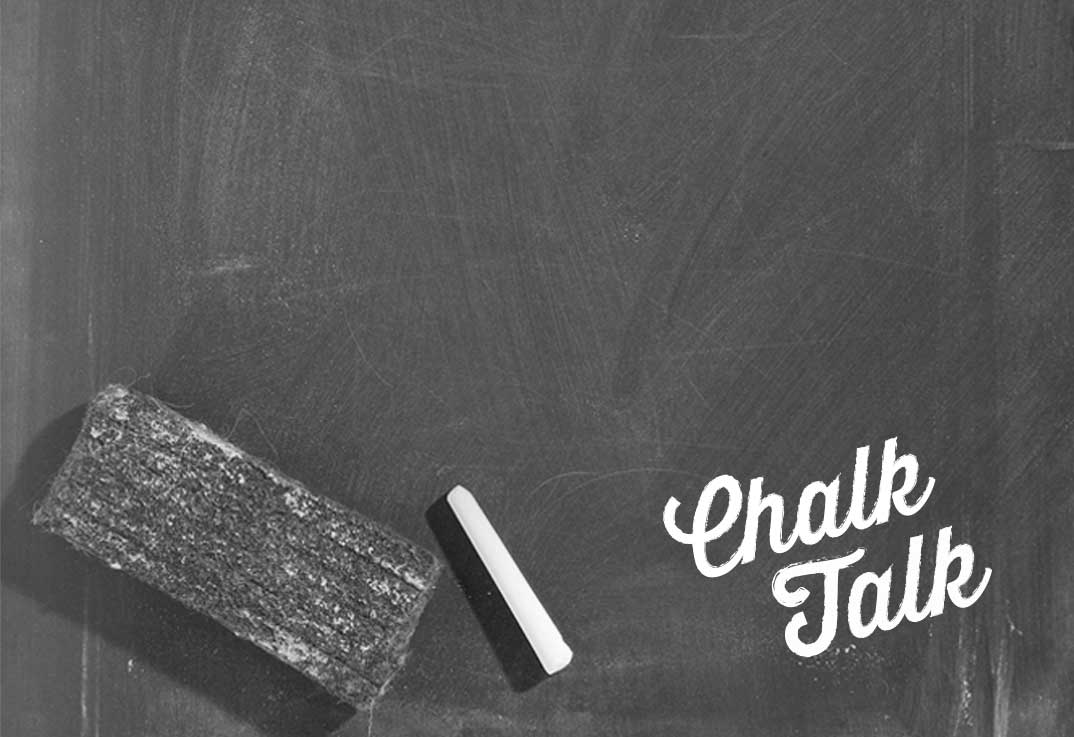 What are Luciferase Assays?

Understanding how a promoter or response element may control gene expression is easier when studied with a reporter gene. Luciferase enzymes are ideally suited for reporter assays with simple light-based detection and high sensitivity that can quantify even small changes in expression. While reporter assays are often used to assess changes in promoter activity, they can also be used to investigate signal transduction, protein function, miRNA regulation and even real-time measurement of processes in living organisms.

The basis of a reporter assay is the vector, which carries the reporter gene, and the detection reagents that provide a substrate to convert the activity of the luciferase enzyme into a light signal. Dual-luciferase detection reagents quench the first reporter signal before reading the second to allow for two reporters to be measured sequentially from the same sample. The second reporter is often included as an internal control for more accurate data.

Once the reporter vector is selected and any elements cloned in (if needed), the vector is introduced into cultured cells, typically using transfection-based methods, expressed and activity detected with lytic (end-point) reagents or live-cell reagents for measuring changes in the same cells over time. Luciferase reporter assays can be multiplexed with other assays to assess apoptosis, metabolism and more. Measurement of luciferase assays is typically performed using a plate-based luminometer. 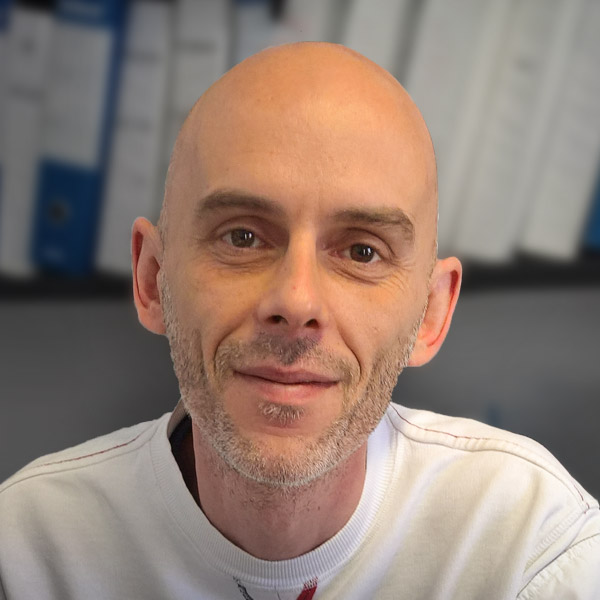