We offer an extensive line of assays and reagents for determining cell viability and cytotoxicity in monolayer cell cultures, 3D microtissues, primary cells, stem cells, bacterial cultures and virus-infected cells. Many Promega cell viability and cytotoxicity assays can be multiplexed with apoptosis and other assays to determine mechanism of cell death and sensitively compare data from well-to well, plate-to-plate and day-to-day. 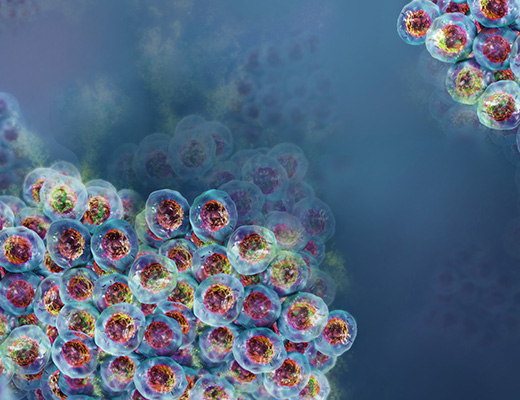 Assays and Tools to Monitor Biology in 3D Cell Cultures

The Assay Guidance Manual: A Guide for In Vitro and In Vivo Assays in Early Drug Discovery

Cell viability and cytotoxicity assays measure cellular or metabolic changes associated with viable or nonviable cells. These assays can detect structural changes such as loss of membrane integrity upon cell death or physiological and biochemical activities indicative of living cells.

Promega also offers colorimetric, fluorescence- and bioluminescence-based viability assays based on reducing potential of a viable cell. These include colorimetric (CellTiter 96® AQueous One Solution), fluorescent (CellTiter-Blue® Viability Assay) and bioluminescent (RealTime-Glo® MT Cell Viability Assay) assay options. The RealTime-Glo® MT Cell Viability Assay is a nonlytic assay that s continually monitors cell viability over time based on the reducing potential of the cell. 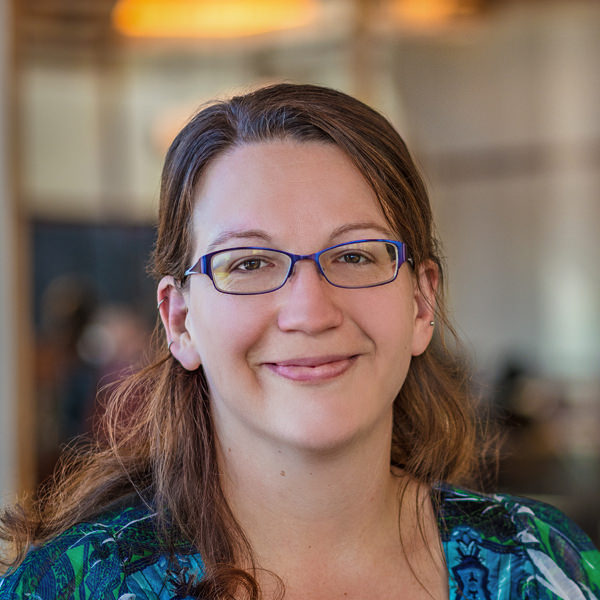