Our ADCC and ADCP Reporter Bioassays are biologically relevant, MOA-based assays that can be used to measure the potency and stability of antibodies and other biologics that specifically bind and activate Fcγ receptors. The assays consist of Jurkat cells stably expressing the relevant Fcγ receptor variant and a luciferase gene regulated by the NFAT response element.

These bioassays overcome the limitations of more labor-intensive and variable primary cell assays. The workflow is simple, scalable, and provides a quantitative measure of ADCC and ADCP with low variability and high accuracy. 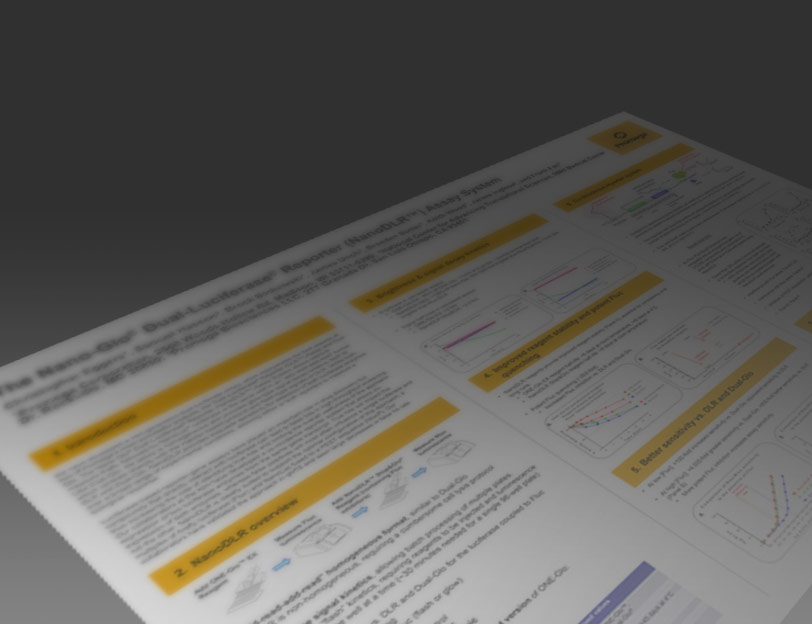 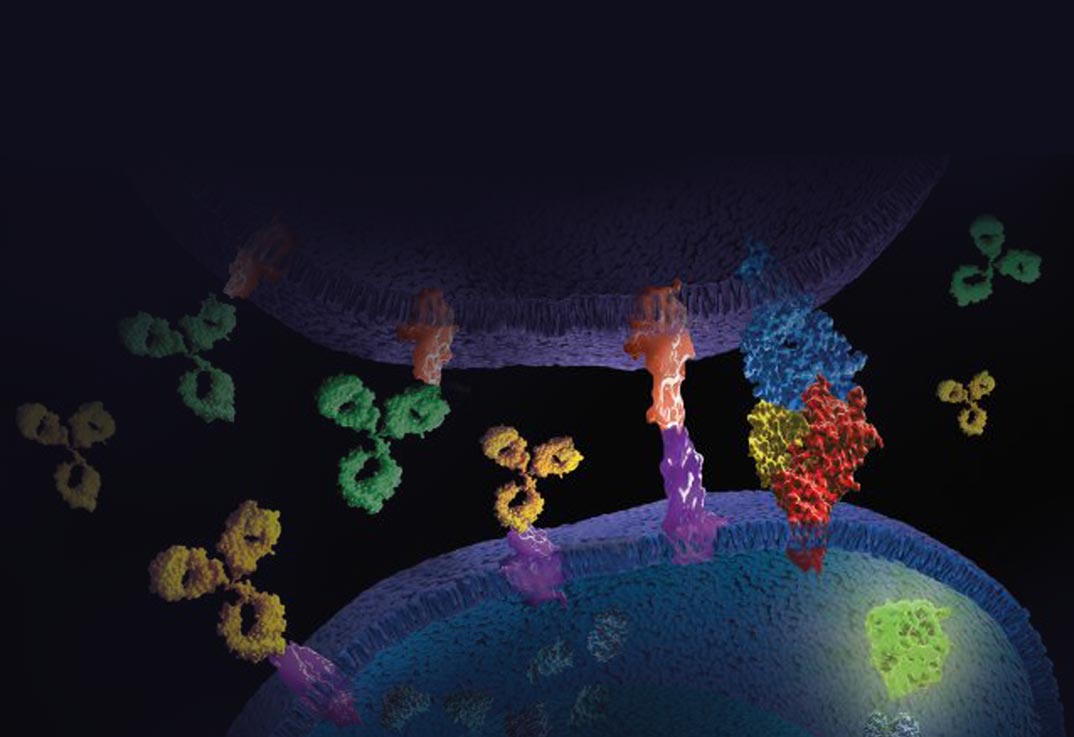 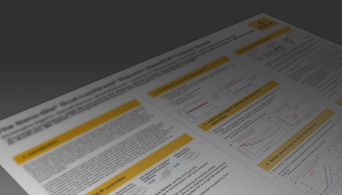 Fc receptors are proteins expressed on the surface of immune cells that contribute to the protective functions of the immune system. By binding antibodies attached to the surface of target cells, Fc receptors initiate cytotoxic or phagocytic effector cell activity.

Antibody-dependent cell-mediated cytotoxicity (ADCC) is an important mechanism of action of antibodies that target virus-infected or diseased (e.g., tumor) cells for destruction by components of the cell-mediated immune system. Fc receptor-mediated effects contribute to the efficacy and safety of a variety of therapeutic antibodies. Human FcγRIII is the predominant receptor involved in ADCC and exists as a high-affinity (FcγRIIIa-V158) or low-affinity (FcγRIIIa-F158) variant, depending on the amino acid at position 158.

Antibody-dependent cell mediated phagocytosis (ADCP) is another critical mechanism of action for internalization and degradation of target cells by effector cells. Although other Fcγ receptors contribute, FcγRIIa is believed to be the predominant Fcγ receptor involved in ADCP.

Assays that can simply and reproducibly assess ADCC or ADCP are crucial in developing biologic therapeutics that function via these distinct mechanisms of action.