Tools that modify nucleic acids provide the foundation for many molecular biology techniques such as subcloning.  For conventional cloning of DNA fragments, we provide a variety of restriction enzymes and T4 DNA Ligase. For bacterial transformation we offer a choice of competent cells, including our unique Single Step KRX strain.

An assortment of DNA/RNA markers including bench top and step ladders enable confirmation of a successful experiment.

Includes an array of cloning and subcloning vectors, and the convenient Flexi® Cloning Systems for protein expression.

DNA markers in a variety of sizes and formats, including benchtop markers and step ladders. Includes RNA and protein markers.

Top Cloning and DNA Markers Products for Your Lab

Joins two dsDNA strands with cohesive or blunt ends by using the 5´-phosphate and the 3´-hydroxyl groups of adjacent nucleotides. 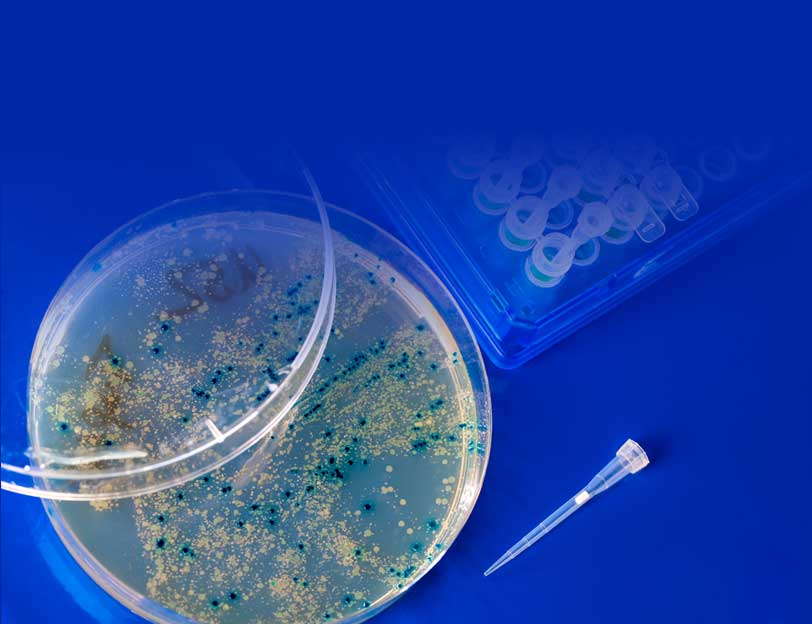 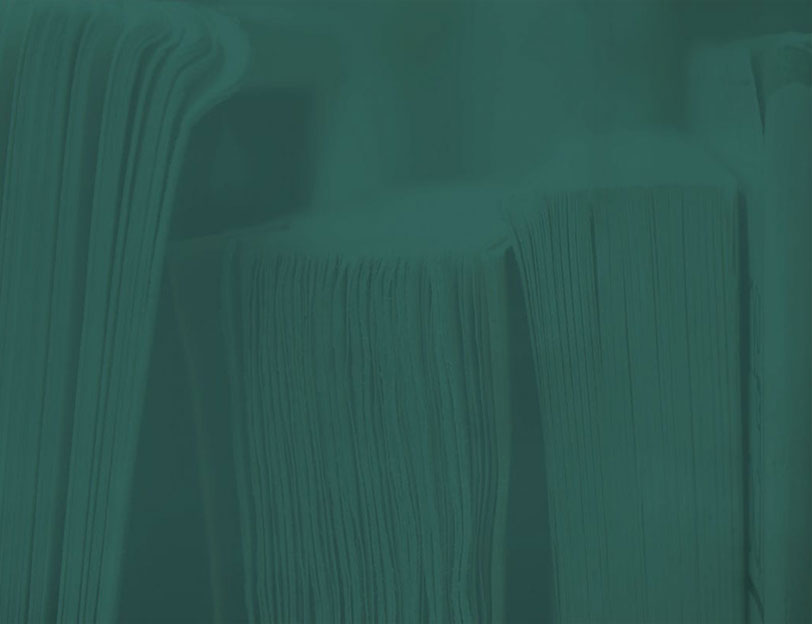 Introduction to Cloning and DNA Markers

Subcloning is a basic procedure in molecular biology that is used to move inserts from one vector to another to gain desired functionality and to characterize a DNA sequence of interest.

One method to accomplish the transfer of a DNA insert uses restriction enzymes to digest both the fragment and the target vector, which is typically a plasmid. Confirmation of successful digestion is accomplished by comparing the expected size of the digested samples with DNA marker fragments. This is done by running samples on agarose gels to separate DNA fragments by size.  T4 DNA Ligase is then used to “paste” the desired fragment into the digested plasmid.

The next step is transformation. Transformation of bacteria with plasmids is important because bacteria are used as the means for both storing and replicating plasmids. E. coli cells are more likely to incorporate foreign DNA if their cell walls are altered so that DNA can pass through more easily. Such cells are said to be competent. Selection for cells that have been transformed successfully is done by antibiotic selection for the plasmid of interest.

There are many options to confirm if the transfer was successful including PCR, digestion with restriction enzymes or sequencing. Once confirmed, the recombinant vector can be used for a variety of applications such as protein expression or RNA transcription.