Accurate nucleic acid quantification is a critical step in DNA and RNA sample prep workflows. Often success or failure in downstream analysis depends on whether the appropriate amount and quality of input nucleic acid is used.

Promega DNA and RNA quantitation products include handheld and plate-reading fluorometers, Quantifluor® kits for fluorescent determination of DNA or RNA concentration, and Plexor® HY for qPCR-based quantification of human and male-specific DNA.

Shop all DNA and RNA Quantification 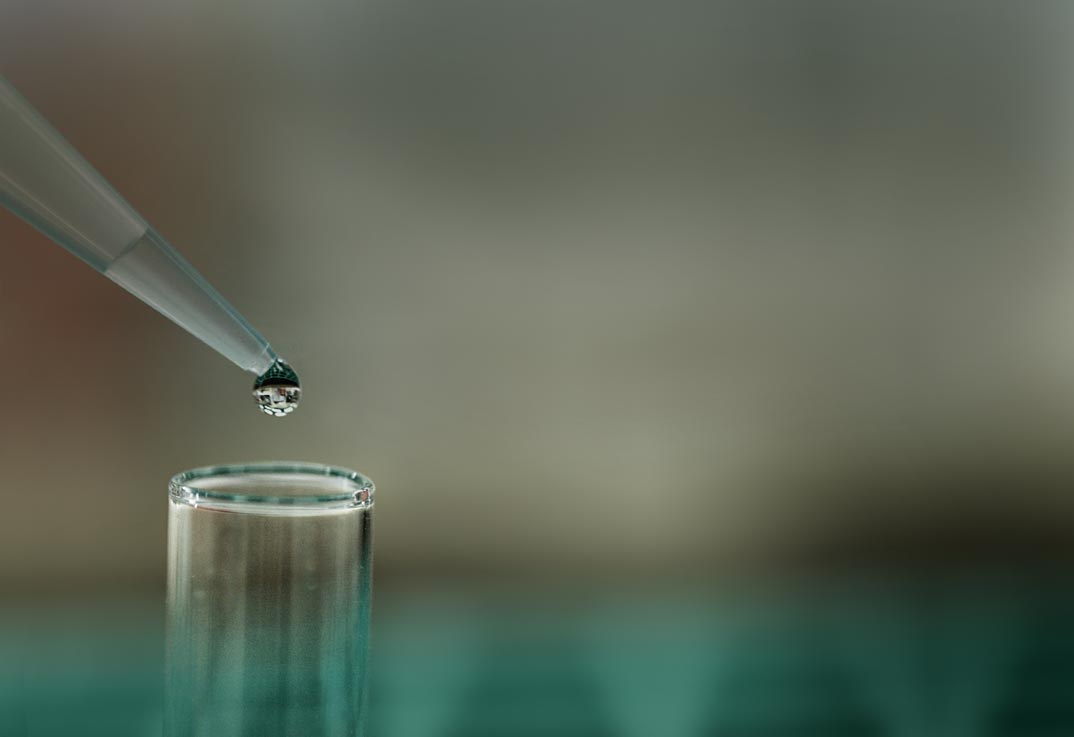 To NanoDrop or Not to NanoDrop

Common methods used for RNA and DNA quantification include absorbance, fluorescence and qPCR. Each has advantages and disadvantages, and the choice of method is dependent on the experimental need and downstream assay involved.

Absorbance quantification methods are simple to implement and use commonly available laboratory equipment and reagents. Absorbance readings are performed at 260nm where DNA absorbs light most strongly, and the value generated allows estimation of concentration. Absorbance methods offer the advantages of ease of use and a wide detection range, but are less sensitive than fluorescence or qPCR based methods. Absorbance methods cannot distinguish between ssDNA, dsDNA or RNA, may overestimate concentration if contaminants that absorb at 260nm are present.

Fluorescence-based quantification methods use dyes that bind to dsDNA, ssDNA or RNA, resulting in a conformational shift that produces fluorescence upon excitation. The fluorescent signal is proportional to the amount of nucleic acid present. Fluorescence detection methods are more sensitive than absorbance, particularly for samples low in DNA concentration, are fast and easy to use, and are easily incorporated into automated workflows.

In real time PCR (qPCR) the accumulation of DNA product is measured after each round of PCR amplification using fluorescent reporters. The amplification curve generated shows fluorescent signal versus cycle number and charts the accumulation of amplified product. The detection threshold is the level of fluorescence where product accumulation can be distinguished from background. The cycle number where the amplification product crosses that detection threshold is the Quantification Cycle (Cq). The greater the amount of the target DNA present in the sample, the earlier the Cq value. Advantages of qPCR based quantification methods include sensitivity, the ability to detect multiple targets in a single reaction through multiplexing. Because qPCR is an amplification based method, it also provides information on the amplifiability of the sample, which is a DNA quality indicator.