Promega products for studying protein degradation include assays to detect ternary complex formation, ubiquitination, E3 ligase target engagement and protein degradation. These assays are used in many research and drug discovery applications, including profiling of PROTACs, molecular glues and other small molecules or biologics that induce degradation of cellular protein targets. 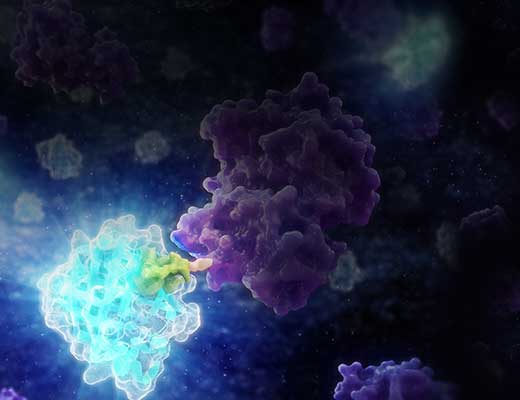 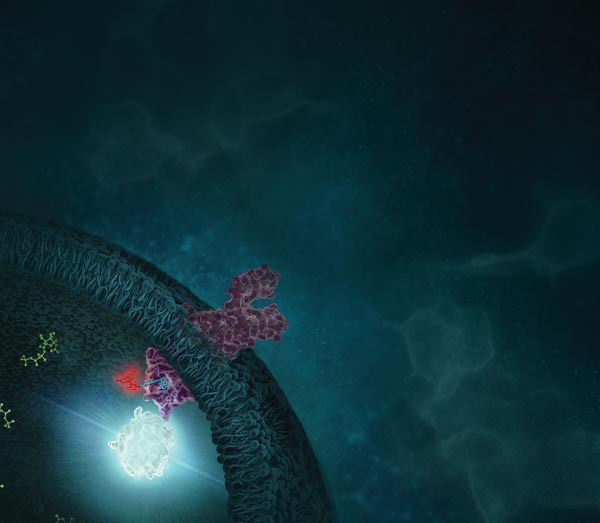 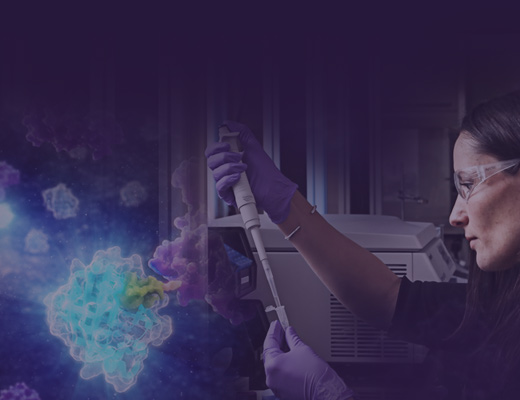 Live-cell protein degradation assays are useful for researchers studying the basic science of the UPS and for assay developers monitoring the effect of small molecule drug candidates on specific protein targets. Proteolysis targeting chimeras (PROTACs) and molecular glues are two types of small molecules that are of interest as potential therapeutics. The illustration below highlights questions about the protein degradation steps in live cells that can be addressed with Promega bioluminescent and energy transfer technologies.

What are PROTACs and Molecular Glues?

PROTACs induce selective protein degradation by chemically linking a protein target with an E3 ubiquitin ligase component, which initiates degradation of the protein target via the ubiquitin-proteasome system. PROTACs are heterobifunctional molecules consisting of two ligands and a short linker. One ligand binds to the E3 ligase and the other to the target protein of interest. Because the E3 ligase is part of the ubiquitination complex, the target protein is ubiquitinated and, thus, targeted for degradation. Molecular-glue-type degraders are small molecules that induce an interaction between a substrate receptor of an E3 ubiquitin ligase and a target protein leading to proteolysis of the target.

Targeted degradation via small-molecule degraders such as PROTACs or molecular glues involves multiple steps. The initial steps include entry of the small-molecule degrader compound into the cell, followed by binary binding to the E3 ubiquitin ligase and the protein target. Subsequently, a ternary complex forms, which consists of target protein:degrader compound:E3 ligase component. Ternary complex formation is the first mechanistic step required for target ubiquitination and degradation via the ubiquitin proteasome pathway, representing a key step in optimizing effective degrader compounds.

NanoBRET™ Ubiquitination Starter Kits are used to create target-specific live-cell ubiquitin assays that globally measure all types of ubiquitination on a target protein.

HaloTag® Ubiquitin Proteasome Fusion Vectors are designed to be used as the fluorescent acceptor in NanoBRET™ assays that monitor interactions of a specific target protein along the UPS pathway.

NanoLuc® E3 Ligase Fusion Vectors are designed to be used as the energy donor in a NanoBRET™ TE Intracellular E3 Ligase Assay, which measures the affinity of degrader compounds for an E3 ligase in cells.

Visit our Targeted Protein Degradation page to learn more about Promega products and support for studying PROTACs and other drug candidates, including CRISPR-edited cell line pools for popular targets. 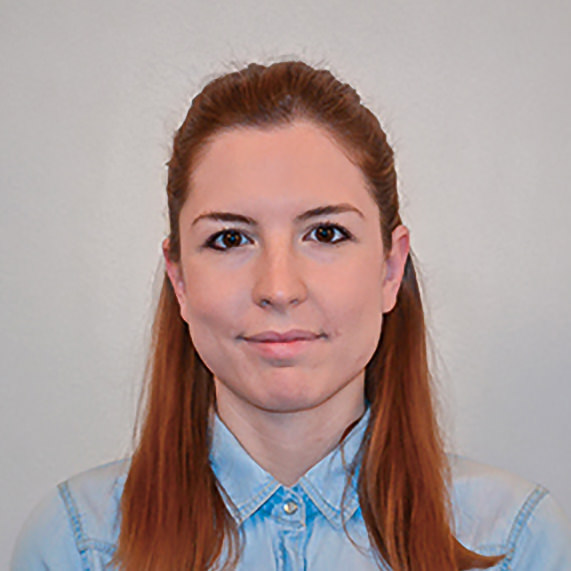