Count on minimal interference from your compound library with luminescent, ADP-based kinase assays. These sensitive and reliable assays are easily scaled to meet your throughput needs. Select from over 370 Kinase Enzyme Systems, including >100 mutant kinases. 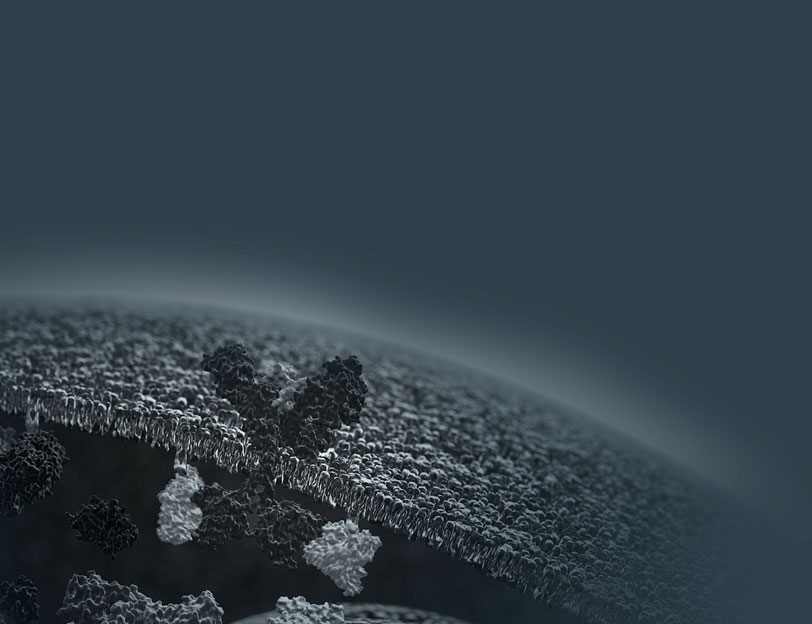 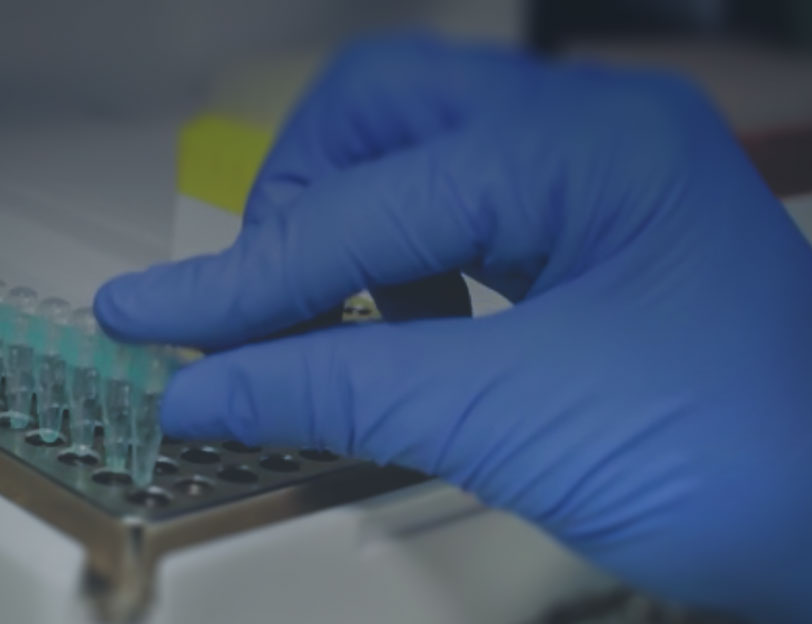 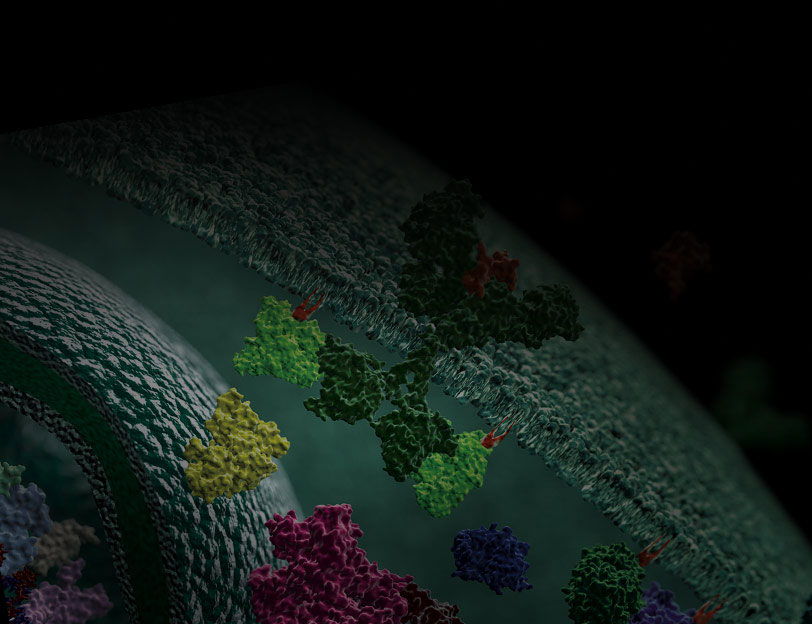 An Introduction to Kinase Activity Assays

Kinases are one of the most important and widely studied families of enzymes in biochemical and medical research. Kinases catalyze the transfer of phosphate from ATP to a wide variety of cellular substrates. Many cellular processes such as cell signaling, cell division and growth, development, differentiation, and cell death are orchestrated by kinases. Under normal physiological conditions, the regulation of kinases is tightly regulated. However, under pathological conditions, kinase activities can be dysregulated, and the disruption of the intracellular signaling networks governed by these enzymes leads to many diseases including cancer and inflammation. Consequently, kinases have become an important target for drug discovery.

Given the importance of kinase inhibitors as potential therapeutics, researchers have become reliant on technologies that monitor changes in kinase activities and their modulation by small-molecule inhibitors. Isotopic-based methods for measuring kinase activity have long been considered the gold standard. However, due to safety concerns and waste management issues, alternative approaches have been sought. The ideal kinase assay has the following attributes:

With these goals in mind, we have developed a luminescence-based ADP detection assay, ADP-Glo™ Kinase Assay, that measures kinase activity by quantifying the amount of ADP produced in the kinase reaction. Combined with our Kinase Enzyme Systems, Promega offers one of the widest arrays of complete biochemical kinase activity assays. 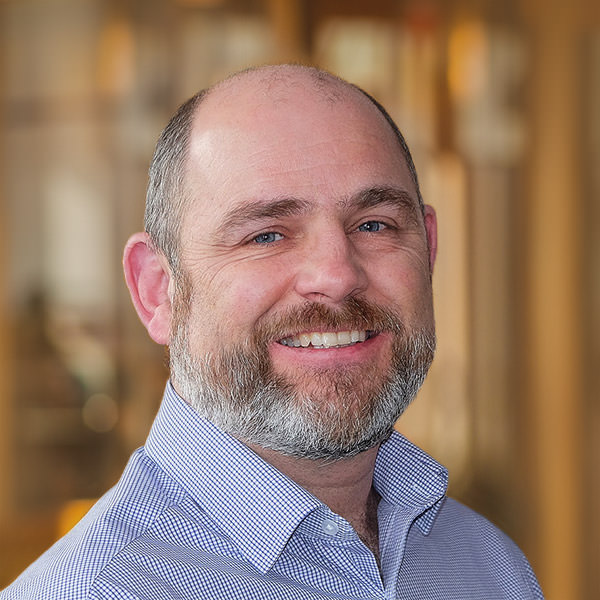