PowerPlex® Systems are highly optimized kits for human STR-based genotyping. The 27 loci in the PowerPlex® Fusion 6C System include all the expanded CODIS core loci as well as the European Standard Set. In addition PowerPlex® STR kits provide direct-amplification protocols and rapid cycling capabilities to reduce processing time for all samples, and have high inhibitor tolerance and sensitivity for casework samples. 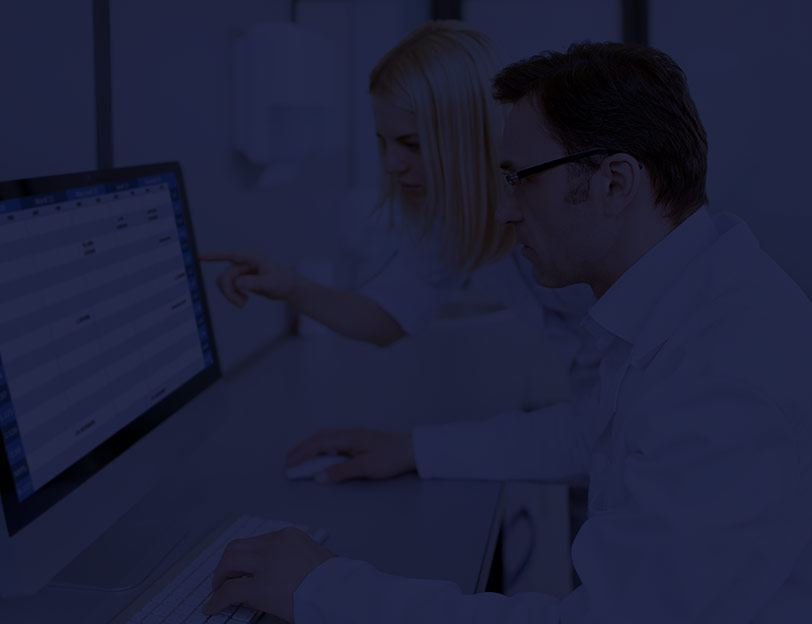 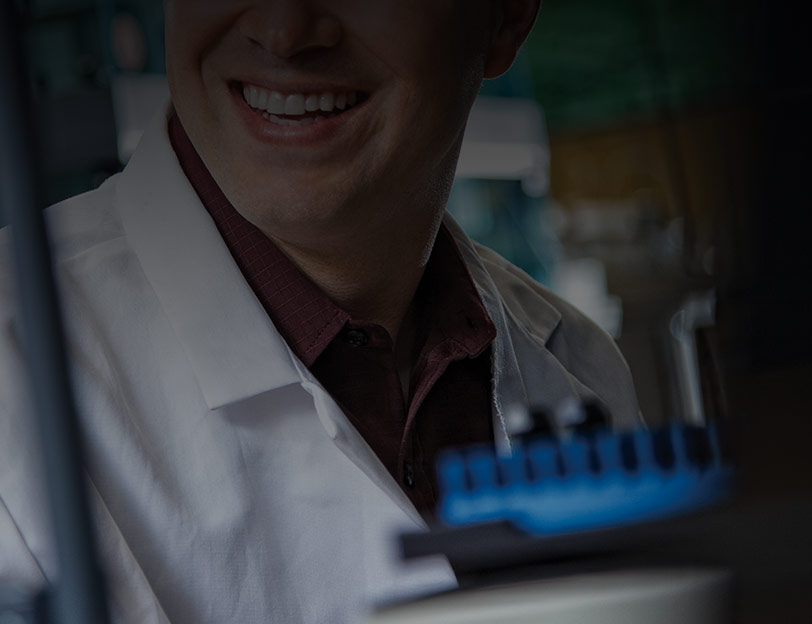 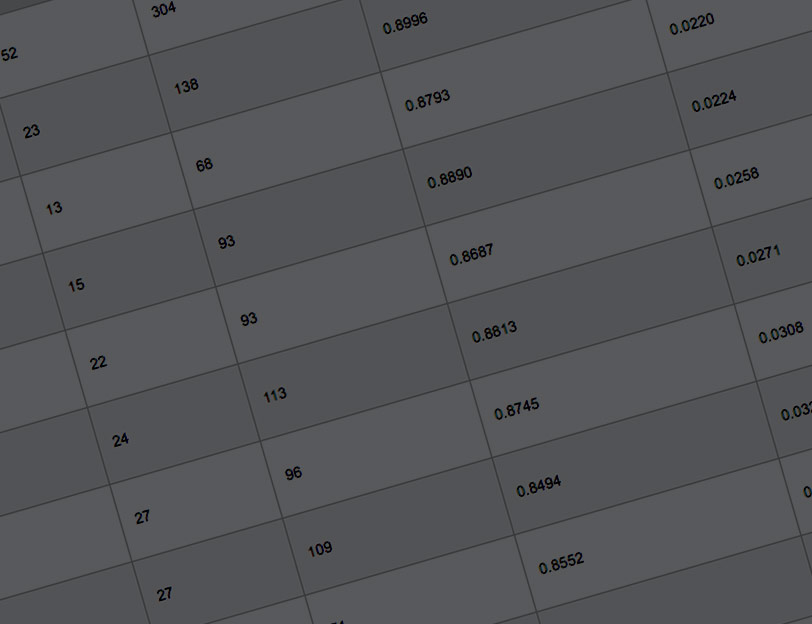 The human genome is peppered with regions of repetitive DNA—hypervariable regions consisting of a short DNA sequence repeated in tandem. These regions are polymorphic in that the sequence varies in the number of copies of the repeat unit. The number of repeat units is indicated by the allele designation.

STR loci are amplified using fluorescently labeled PCR primers that flank the hypervariable regions. One of the biggest strengths of PCR-based DNA typing is the degree to which DNA can be amplified. Starting with a single DNA molecule, millions or billions of DNA molecules can be synthesized after 30 cycles of amplification. This level of sensitivity allows scientists to extract and amplify DNA from minute or damaged samples and obtain useful DNA profiles.

STR amplification systems can accommodate a range of template DNA concentrations. Most of the Promega PowerPlex® STR systems provide optimal sister allele balance and locus-to-locus balance with 0.5–1.0ng of DNA template. However, amplification and detection instrumentation can vary. You may need to optimize protocols, including cycle number and detection conditions (e.g., injection time or loading volume), for each laboratory instrument.

After assembly, reactions are subjected to thermal cycling, and PCR products are separated by size using capillary electrophoresis (CE). During electrophoresis, DNA molecules move through a polymer matrix in response to an electric field. The rate of migration depends on fragment size, with smaller DNA fragments migrating more quickly through the porous matrix than larger fragments. The instruments use a laser near the anode of the capillary or polyacrylamide gel to excite and detect the fluorescent PCR products, which appear as peaks on the resulting electropherogram. Each fluor is detected in a separate dye channel. To reduce background, spectral calibration must be performed to correct spectral overlap of dyes.

Size separation of amplification products in parallel with separation of an allelic ladder, which consists of all major alleles for a particular locus, allows positive identification of each allele that makes up the DNA profile. An internal size standard is included in each analysis to control for run-to-run variation in migration.