Researchers from the University of Dundee and Promega Corporation have shown how a “three-headed hydra” significantly improves efficacy in targeted protein degradation. This discovery opens new possibilities in a field that is revolutionizing drug discovery for cancer and other targets. The research is published today in Nature Chemical Biology.

Targeted protein degradation is an area of chemical biology that is revolutionizing drug discovery. It involves co-opting the cell’s natural disposal systems to also remove disease-causing proteins. This system is applicable to diverse therapeutic areas including oncology, inflammation, dermatology, immunology, and respiratory diseases.

Degrading a target protein offers several advantages over traditional inhibitors. This type of drug may show a greater response even at lower doses, and it is more precise with potentially reduced side effects and disease resistance. The first compounds in this class, termed Proteolysis-targeting chimeras (PROTACs), are being trialed as candidate medicines against various cancers and progressing through clinical trials.

PROTACs are conventionally small molecules designed with two heads, called bivalent or heterobifunctional compounds. However, new research carried out by Dundee’s Centre for Targeted Protein Degradation (CeTPD) in collaboration with biotechnology company Promega broke away from this conventional design and showed that degraders can be significantly improved by making them trivalent, i.e. consisting of three heads.

The best trivalent PROTAC designed by the researchers proved to be remarkably more potent than their bivalent predecessor compounds, showing in cellular studies stronger anti-cancer activity at a much lower dose and improved pharmacological responses over a wider dose range.

“Three heads can be better than two in PROTACs,” says Dr. Alessio Ciulli, Director of the Center for Targeted Protein Degradation. “We hypothesized that we could improve degraders by latching onto the target protein more productively. To do this, we designed trivalent PROTACs by adding an additional protein-binding ligand, in effect creating a three-headed monster that destroys cancer-causing proteins more effectively.”

The Dundee/Promega team demonstrated that the new PROTAC works due to the combined effect of two important features of protein and small molecule molecular recognition – avidity and cooperativity. Avidity refers to the combined strength of multiple interactions between two molecules. Cooperativity is a phenomenon shown by molecules with multiple binding sites in which the affinity of the remaining binding sites is increased after a ligand binds to one of them.

The researchers conclude that the trivalent PROTAC concept offers a new strategy that is shown to improve on many aspects of degrader drug action and could in future be applied to a wider range of protein targets, including those thought to be undruggable. If this is shown to be the case, it raises the possibility of scientists being able to develop drugs more easily for diseases for which there are currently no effective treatments, greatly expanding the number of available therapeutics.

“We took a significant risk with this project, but its success has opened new doors for the design of highly potent degraders, as well as other multi-specific compounds,” says Dr. Danette Daniels, Senior Research Scientist and Group Leader at Promega Corporation. 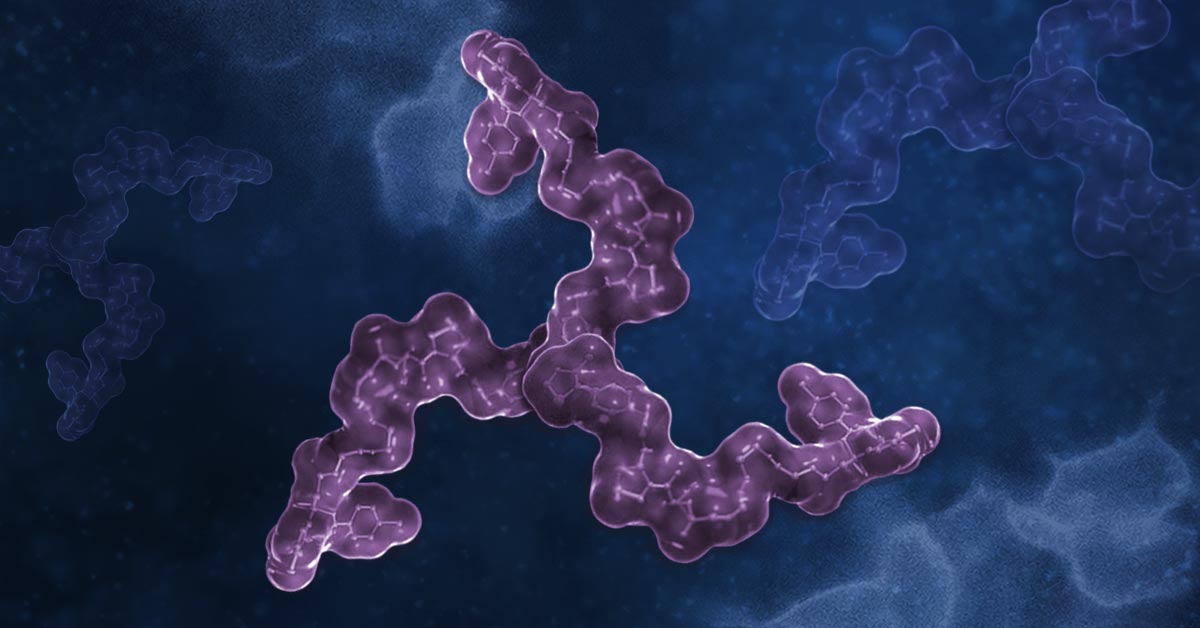 About the University of Dundee

The University of Dundee has a core mission to transform lives locally and globally through the creation, sharing, and application of knowledge. It was recognised as the UK's Number 1 university for biological sciences in the most recent Research Excellence Framework, with scientists translating basic and clinical research to address global health challenges. Dundee was also ranked 33rd in the world for the highest proportion of highly cited publications in the 2021 CWTS Leiden Rankings.

Promega Corporation is a leader in providing innovative solutions and technical support to the life sciences industry. The company’s portfolio of over 4,000 products support a range of life science work across areas such as cell biology; DNA, RNA and protein analysis; drug development; human identification and molecular diagnostics. For over 40 years these tools and technologies have grown in their application and are used today by scientists and technicians in labs for academic and government research, forensics, pharmaceuticals, clinical diagnostics and agricultural and environmental testing. Promega is headquartered in Madison, WI, USA with branches in 16 countries and over 50 global distributors.