Promega has been a leader in Microsatellite Instability (MSI) research for over 15 years. With precision performance and expert support, the Promega MSI Analysis System is the gold standard MSI assay in clinical research.

MSI testing of tumor tissue has been routinely performed by Polymerase Chain Reaction (PCR) and Capillary Electrophoresis (CE) resolution for many years with the goal of identifying functional evidence of genomic instability (loss of DNA mismatch repair system) associated with research in hereditary cancers called Lynch Syndrome. Recently, the role of MSI as a biomarker has been expanded past its classical association with Lynch Syndrome, to also becoming a solid tumor, tissue agnostic marker for patient selection for cancer immunotherapeutics called immune checkpoint inhibitors.

We provide microsatellite instability testing products for research use globally, and for IVD use in certain countries. 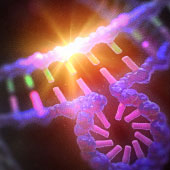 Learn about the OncoMate™ MSI Dx Analysis System, the industry's first and only PCR-based diagnostic kit for MSI characterization of colorectal cancer tumors.

What is Microsatellite Instability (MSI)?

Microsatellite Instability is the accumulation of insertion or deletion errors at microsatellite repeat sequences in cancerous cells as a result of a deficiency within one or more major DNA mismatch repair proteins (dMMR).

Microsatellite instability testing (MSI testing) measures the ability of a cell to repair mistakes in DNA replication. Every time a cell divides, the DNA of that cell is copied. The machinery of the cell sometimes makes mistakes when copying the DNA before cell division. One of these errors is called mismatch, when extra nucleotides are inserted into or deleted from the newly synthesized strand of DNA and there are no corresponding matches on the template strand. Normal cells have a system, called mismatch repair (MMR), to detect and correct such errors. Certain parts of the genome called microsatellites are particularly sensitive to mismatch errors and serve as markers of mismatch repair deficiency (dMMR).

Mononucleotide repeat microsatellite sequences found throughout the genome are particularly sensitive to transcription errors. Thus, high frequency microsatellite instability (MSI-H) is considered a marker for the presence of mutations in, or methylation silencing of, certain major DNA MMR genes.

Recently, MSI status has been rediscovered as a biomarker for immunotherapeutic response, making MSI status an increasingly relevant tool in genetic- and immuno-oncology research.

MSI analysis typically involves comparing allelic profiles of microsatellite markers generated by amplification from matching pairs of test and normal tissue samples. Changes in the amplification fragment size in the test sample compared to the corresponding normal sample are indicative of MSI.

Precision MSI analysis systems for in vitro diagnostic use.

The Evolution of MSI Detection 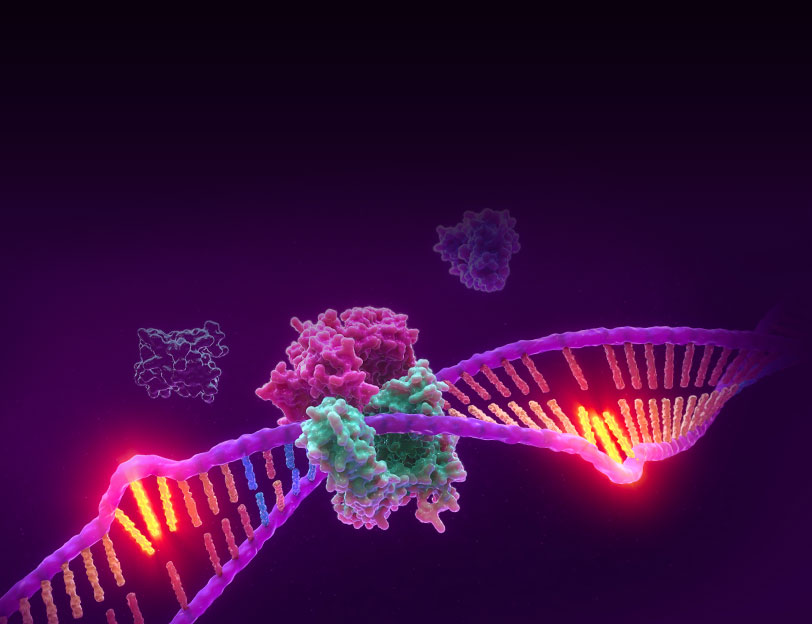 Past, Present and Future Advances in MSI Testing 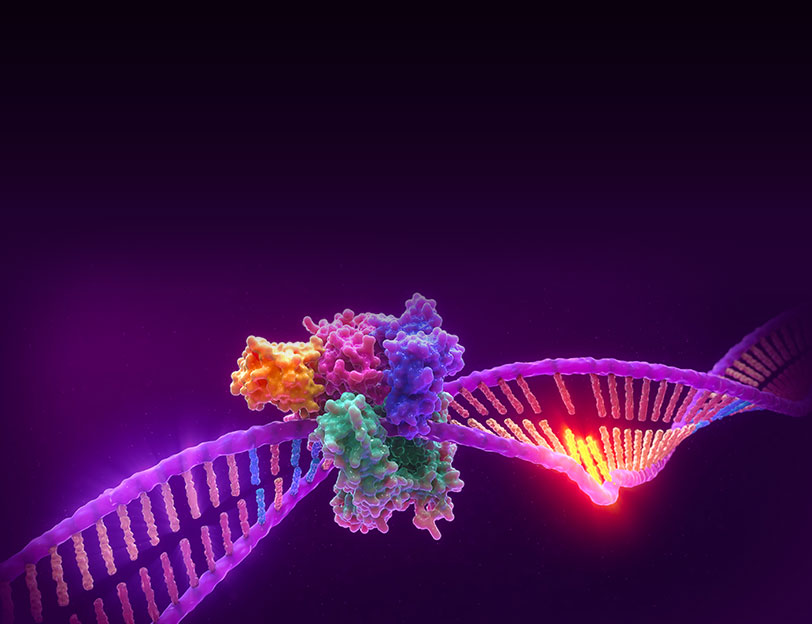 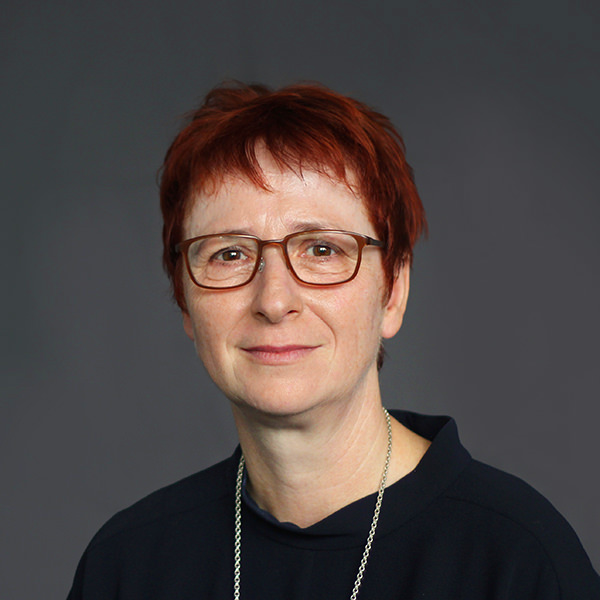